Elon Musk (innovative founder of Tesla Motors and SpaceX) recently said in an interview “we are summoning the demon” with A.I. (Artificial Intelligence). I don’t know if he’s right, but here are some thoughts from MindAptiv’s Chief Scientist, Jake Kolb, that I’ve edited for him. He is far too busy with our inaugural product to get this post done and I believe we should get an important conversation started.

Basically, we want to clarify that the A.I. Singularity has a worthy alternative in what we call S.I. (Semantic Intelligence) Humanity.

Here is Jake’s take on the topic of A.I. Singularity vs. S.I. Humanity:

A version of the ‘Artificial Intelligence Singularity” aka the “A.I. Singularity” (a most excellent Vernor Vinge phrase), really points to ‘uploading your consciousness into a machine’ as an ultimate goal. While that is a ‘cool’ sci-fi idea, I’m personally not a fan of the notion. It feels like some sorta ‘snake-oil’ offer of ‘immortality’, as it relies heavily on speculation regarding tech, brains, Minds/Consciousness/Sense-of-Self or even Soul, and ‘would you really be happier’ assumptions.

While a Methuselah-long-life sounds ideal to me (so much to do in this life as it is), I don’t personally believe it wise or an obvious advantage to upload-one’s-mind/sense-of-self into the confines of a machine. This topic is much bigger than the tech-industry, healthcare, labor/production/business-development, or anything smaller than ‘human-existence’ itself.

Given humanity’s fundamental instinct to survive, our ongoing infatuation with immortality makes perfect sense as living creatures. The fact that there is a plausible path (Uploading your Brain into a Machine) to making it happen, for all people even, seems really seductive and thus an alarm bell for me.

I prefer to focus on what we can do ‘right now’ with today’s and tomorrow’s tech (things that can improve the human condition, solve real-world problems ‘today’, and provide compelling revenue streams to support the process). Put another way, I believe in “Augmenting Humanity” with SI over trading in today’s existence with a purely digital future (especially how easy it’d be to make copies eh?).

Considering humanity’s long history of ‘understandable’ arrogance in thinking we know ‘what’s best’ for us, the entire A.I. Singularity topic glaringly alarms me about the temptations/traps in “thinking we’re gonna digitize our souls for immortality”…

I am not aiming to diminish the enthusiasm surrounding humanity’s future, only noticing that the patterns suggested by some from the Futurist community seem to tap more into Psychology than measurable Technology.

A.I. Singularity helps to provide a contrast to S.I. Humanity. And thus, I believe what we are doing at mindaptiv is about giving folks real, tangible capabilities today that in some ways exceed the ‘virtual-heaven’ “A.I. Singularity” vision in terms of empowering the “S.I. Humanity” to choose better and be better now.

S.I. is about matching the similarities…figuring out the approximations of meaning. A phrase “make that tree bigger” is pretty ambiguous but might mean 5% larger volume for one person on a Tuesday and 100% taller in another context. “Make that tree gigundo” would initially mean nothing, but dialoging with the possible terms, such as an adjective-clause or a verb that can fit the template of “Make Object X” would let the user and the machine quickly both get ‘gigundo’ for the future. Now the machine knows, for this context, what the user wanted and can translate that use for another, such as a parent, colleague or employee.

Having this level of semantic knowledge immediately makes many queries possible that are hard for machines today.

Consider how many menu steps you must remember to find a particular feature. Even with fancy help-tools, you generally have to know the exact word or take time to use a search engine like Google to match the feature and walk you through where it is and how to change it. A simple thesaurus and a basic “turn feature on or off” would make that one step instead of many.

Simplifying the number of steps changes how humans interact with the machine. If things are slow, painful and take time, we naturally, expectably avoid doing them unless we absolutely have to do them and can’t get others to do them for us.

These capabilities are possible when using a computer system where everything was expressed semantically at the beginning.

I intend to post more about S.I. Humanity and related topics. Stay connected for a new conversation about computing. Ken MindAptiv Co-founder/CEO 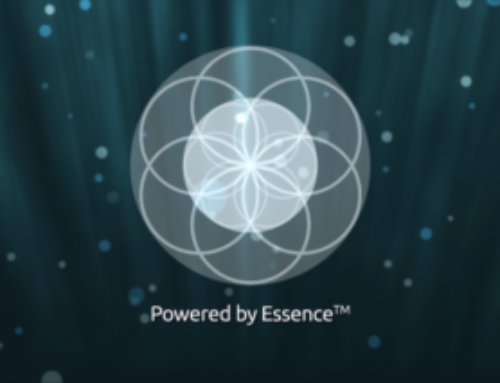 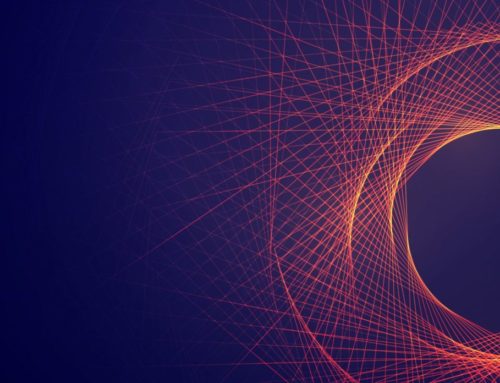