When a language dies, the culture often dies with it. Between 1950 and 2010, 230 languages went extinct, according to the UNESCO Atlas of the World’s Languages in Danger. Today (2019), a third of the world’s languages have fewer than 1,000 speakers left. Every two weeks a language dies with its last speaker, 50 to 90 percent of them are predicted to disappear by the next century.

Jewel supports over 3,000 languages compared to ~135 supported by Chrome. There is much more to Jewel than language support. Read on to learn more. 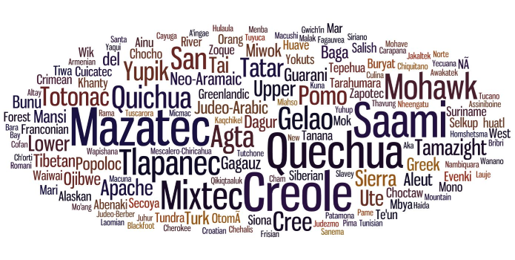 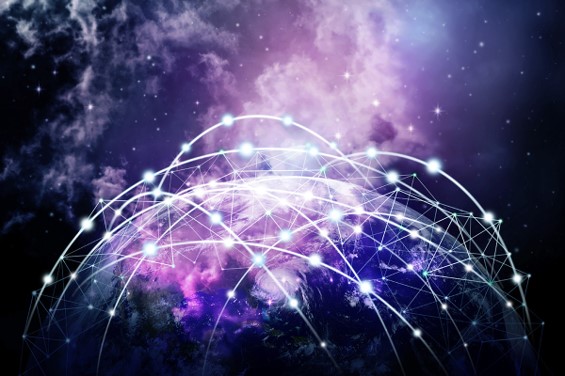 The basis of any word or combination of words or combinations of sentences of words is filled with objective and subjective meanings. We have a system to capture these meanings and find similar meaning expressions in other languages, styles of speech or personalization. This approach not only enables users to preserve their subtler but critical meanings, but it also allows us to present additional info (as a hover, footnote, or other means) when translated into a different language or style of speech. Jewel is a big step towards making the phrase “lost in translation” no longer applicable to the Web.

A person who does not speak English must learn it (the first hop) before learning to write code (the second hop). Almost all programming languages are in English.

Jewel lets users create machine behaviors using their own language and their own way of thinking, without needing to learn English or how to write code. Global diversity gets a major boost. 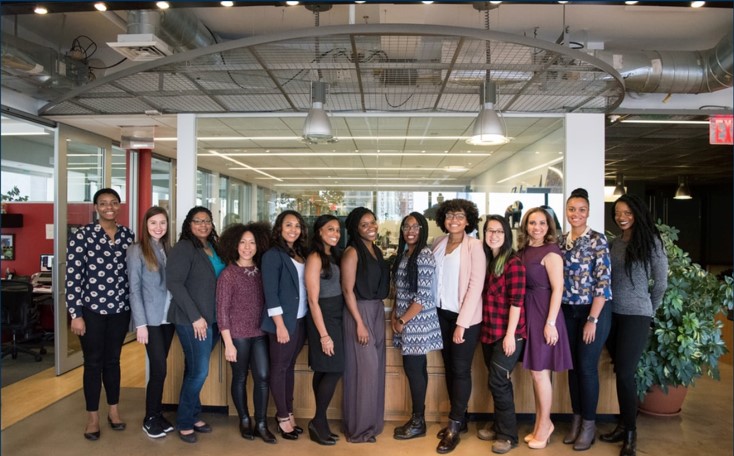 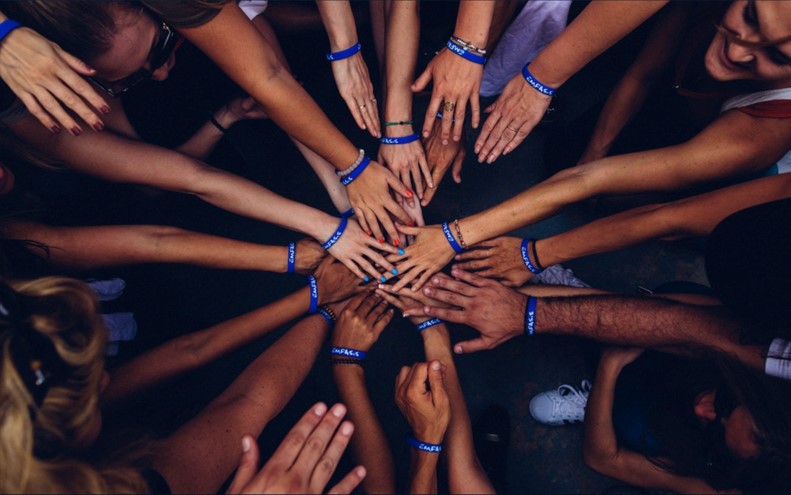 Go Beyond Being a User, Be a Creator

Imagine being able to instruct Jewel to send a ribbing message to your friend when your team scores against his sports team. Tell Jewel to find that item that you’re looking for and let you know when it is available for the price that you want to pay. Even have Jewel negotiate the price for you.

You might think that code has to be written before the above experiences can be accessed by a user. In fact, they don’t. Jewel interprets meaning and then generates the code needed to make each experience happen.

Create rich experiences, in your language of choice, without writing code. Get ready for the future of the Web.