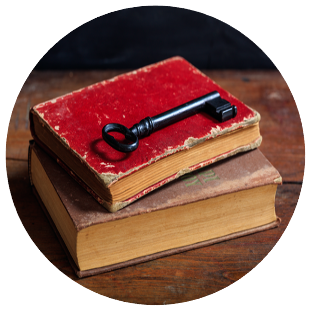 What began as literacy for the few… 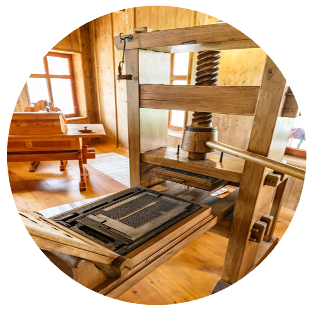 Gave way to literacy for the masses 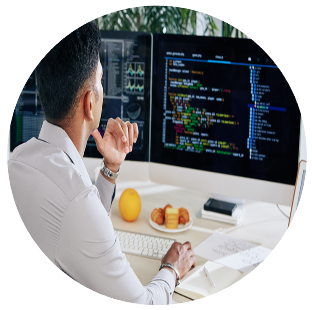 What began as a highly specialized solution in the 20th century… 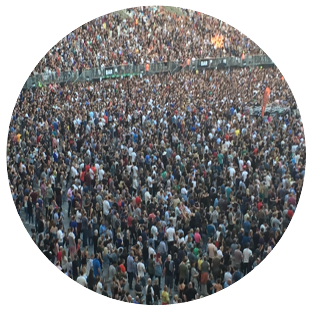 What began as literacy for the few…

Gave way to literacy for the masses

What began as a highly specialized solution in the 20th century…

— Simplifying the process of going from expressed wants to machine behaviors

Wantware for Everyone in a World Powered by AI

Whether you’re an individual, a business leader or an engineer, wantware is a way to transform your expressed meanings into code. You may ask, why is this important? At MindAptiv, we believe that given the goal of AI is creating intelligent machines, as opposed to the natural intelligence that is demonstrated by humans and animals, it’s in the interest of humanity that humans establish the best ways possible to interact with machines as they become increasingly capable.

Without addressing the need for a role for humanity in a world where machines rapidly advance towards AI, prior warnings about the threat of AI from technologists and scientists such as Elon Musk and Stephen Hawking are more likely to be warranted.

We created wantware because the general approach to creating software should be focused on enabling all of humanity, including in efforts to understand and leverage AI for the benefit of humanity. The wantware process is designed with the goal of giving humanity unprecedented ability to understand, tweak, edit and create machine behaviors.

Explore each of the topics below to learn how software evolved is wantware. 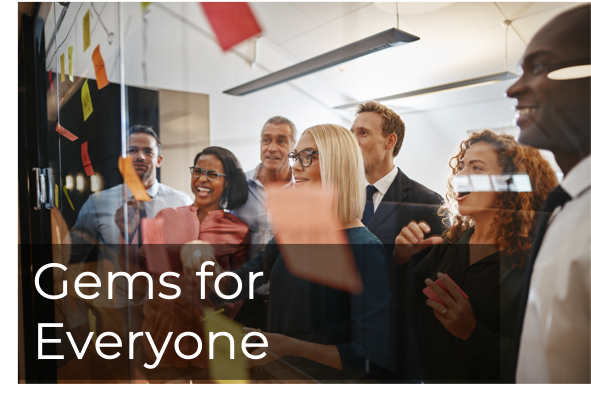 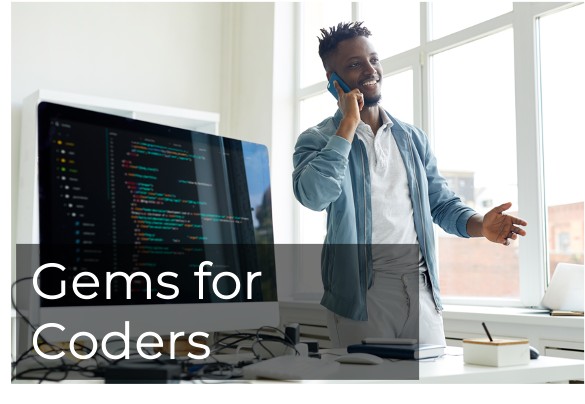 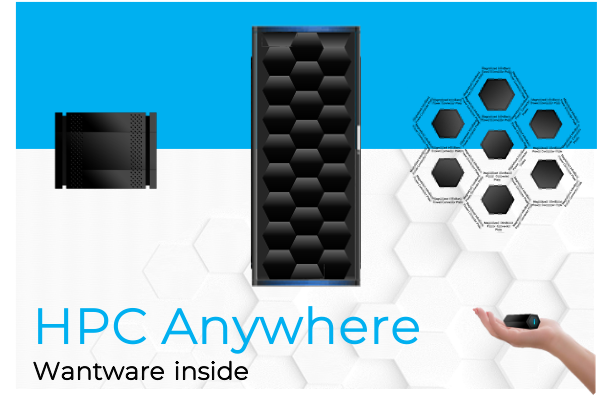 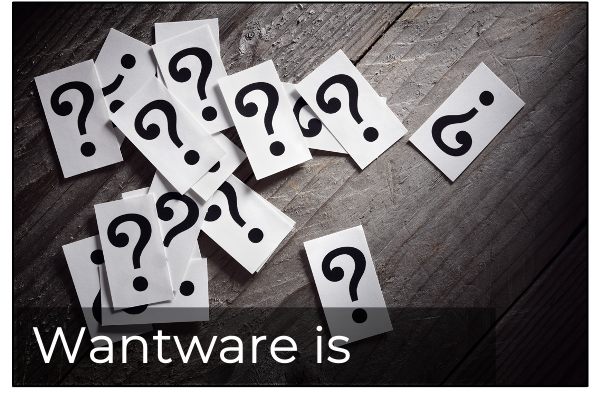 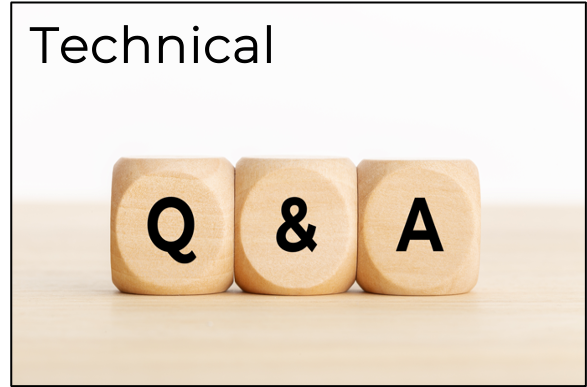 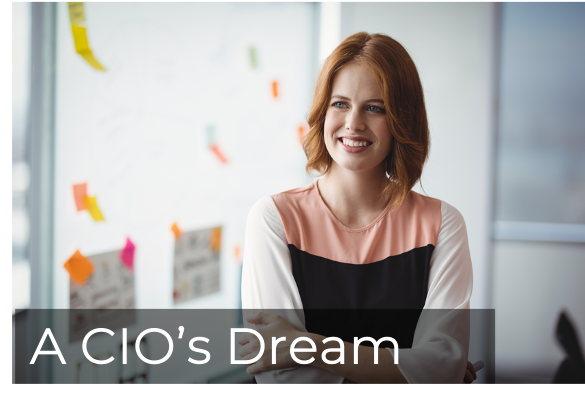 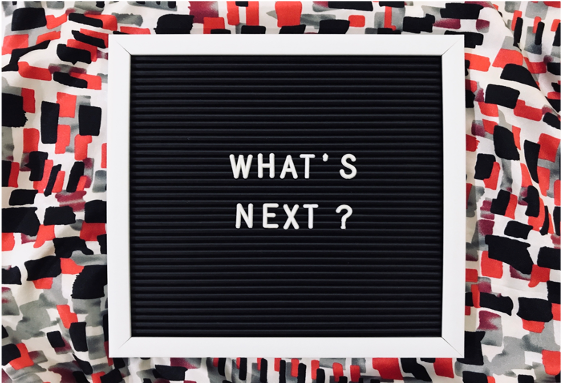 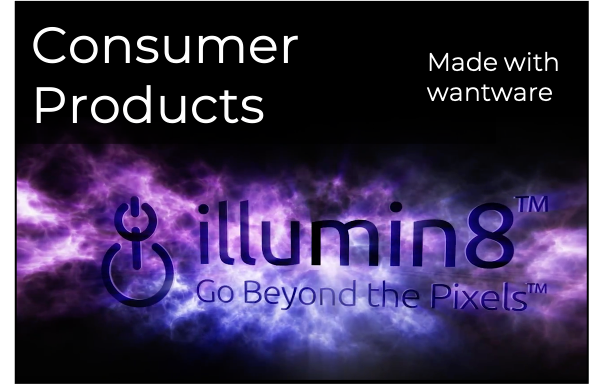 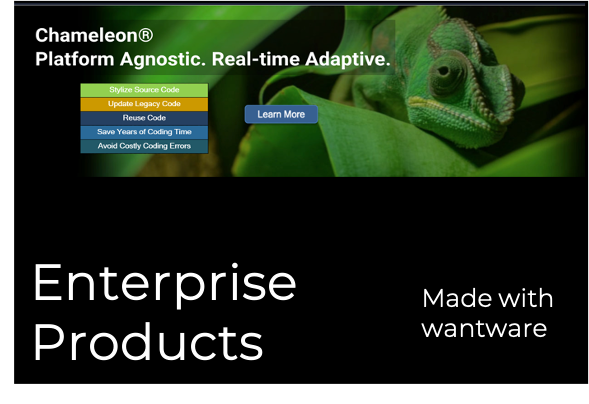 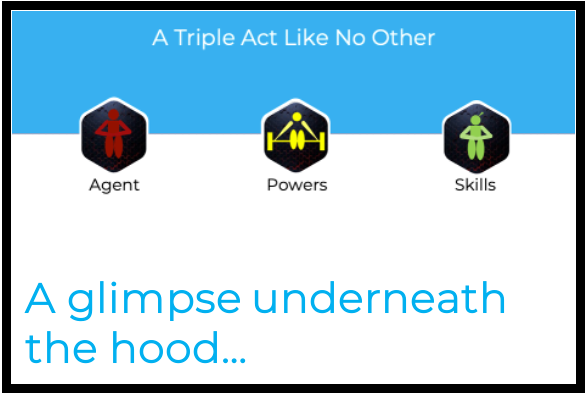 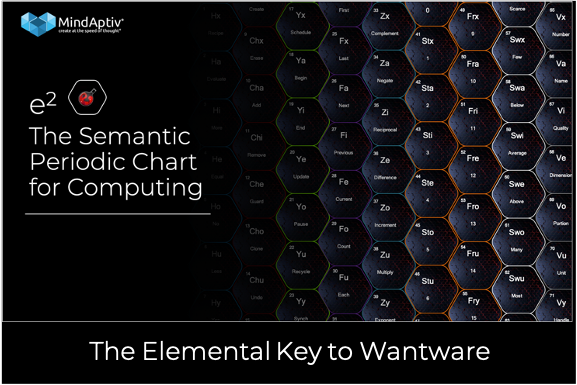 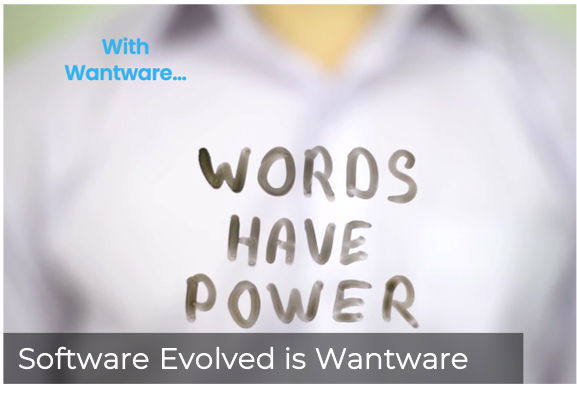