The Essence Powers System –  Lego® Bricks for Data and Code

Introduction to the EPS

Each Power is referenced by two Essence Atoms, a mnemonic, and terms (a category and a synonym). This allows Powers to be combined without using a programming language. Our version of applications, Aptivs, are made from Powers, Skills, Atoms, which are all processed by the Agent and combined with its own regenerative machine instructions (see the Essence Agent to learn about regenerative machine instructions) in real-time. This is a major leap forward for the software industry and its users in numerous ways.

Big Wins for the Open-source Movement

See the Ditto Maker to learn how it is used by engineers to package Powers so that they become the digital equivalents of Lego® Bricks. It’s about much more than connecting Powers. They are certified packages of code combined with Essence Atoms for meaning representation, which allows the Essence Agent to know what the intent of the code is. The Agent is also able to detect when Powers have been altered. The fact that Powers are post-quantum encrypted and isolated from anything else in the system, increases the ability to trust that a given Power is hardened against exploits. This is a game changer.

Imagine what this approach means for the billions of lines of code in open-source libraries. The term “open” becomes the reality when the 99% of the people in the world who don’t know how to code can safely use Powers to make their own solutions to problems.

Unlike the Agent’s Core Powers, these Powers are not needed at boot up and are loaded, by the Agent, only when needed and unloaded when not in use. Hot swapping Powers brings new levels of efficiency and security to computing.

Serve uses existing blackbox programs or services, whether bundled with the OS or user installed, as external tools without direct access. Serve enables mid-level shell activity of running other programs, including installers, scripts, utilities, and general modification of data used by other programs or the operating system.

The Organize Powers enable data processing such as access, locations, re-orderings, and translations of data.

A currently unspecified interface in the Powers System.

Enables creating, verifying and accessing any versions of any powers enabled on this platform. Includes generating Essence Powers source files, makefiles, and other processing of project and wantverse (an Essence® world instance) materials.

Enables investigating the status of this platform’s software, its current conditions such as bugs and known workarounds, as well as history and upcoming improvements.

The Communicate Powers enable stream processing in all input/output streams of data, whether files, input controllers, networks, or other such devices.

Computer are multiple devices enabling access to computing capabilities of any kind, such as wearables, laptops, mainframes, robots, drones, appliances, etc. These powers include communicating with all machines capable of functioning independently and scheduling their own tasks.

Sense can be traditional controllers or classic input signals. Sensors enable discreet Communication between a user and a device, such as a Touchscreens, Keyboards or Gyro meters.

Emitters produce real world phenomena, such as visuals on screen or sounds from a speaker, smells from a scent-emitter, printed ink or 3D plastic, etc.

Portals, Drives, Databanks, Art libraries, Databases, and other Silos enable read, write, and query data storage, whether a directory on a hard drive, a database, media-library or social media query.

The Simulate Powers enable simulation processing as changes to a container of data following rules, styles, and other behaviors. Simulate represents the fidelity tradeoffs for simulating events in a Spacetime.

Enables the interface used to simulate a thing’s mind inside of Essence.

These powers include communicating with all machines capable of functioning independently and scheduling their own tasks.

Process space time simulations to match the needs of the thing experiencing the simulation.

Manufacture experiences structures, connects, and balances a variation of simulations to produce a coherent experience. Compose requires modeling systems that are enables making and modifying related possibilities in a simulation.

Editing covers the add, modify, and remove cycles for a domain of data, such as database editing, scene placement, stage directions, or presentation crafting. Note that text-editing/word-processing occurs here for the atomic units of text/words/documents but the specifics of text, as symbol-streams, is handled by Symbolize.

Seme enables semantic processing using semiotic rules for relating differing ontologies. This represents human ideas as data and attempt to capture as much personalized detail as possible with the least amount of ambiguity

Scribe generates cultural symbols, such as text and the variously combined glyphs and rules to use them. Scribe collections may contain icons, sprites, fonts, phoneme clips, or even analog handwriting.

Layout enables typography, ordering and placement of symbols into various space constraints, such as letters on a page.

Culture enables traditions, conventions and time planning, such as organizing calendars in different locales and fitting time slots, milestones, and other event staging activities. Note that something like an address book of contacts is accessed via a Portal^Hra6_Ku as its a database, but how you interact with each contact in terms of communication style and question-choices, is culture.

Handles how to convert meaning into the appropriate context with formatting and levels of detail.

Enables spacetime calculations of motion, collision, and transfers of energy that involve iterations.

Enables path finding and handling the creation of connections between obstructed locations in spacetime.

The Temporalize Powers enable numerical processing, such as formulas, solvers, generation of randomness, physics simulations, and navigation. Temporalize is designed to handle data changing most significantly in time.

Time-Obtain enables the pipeline, configuration and balance of resources to generate audio.

Enables the pipeline, configuration and balance of resources to generate visuals.

Next — Learn about the Essence Skills System 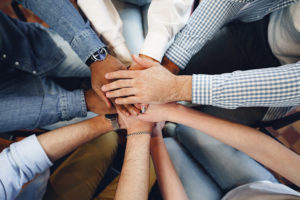 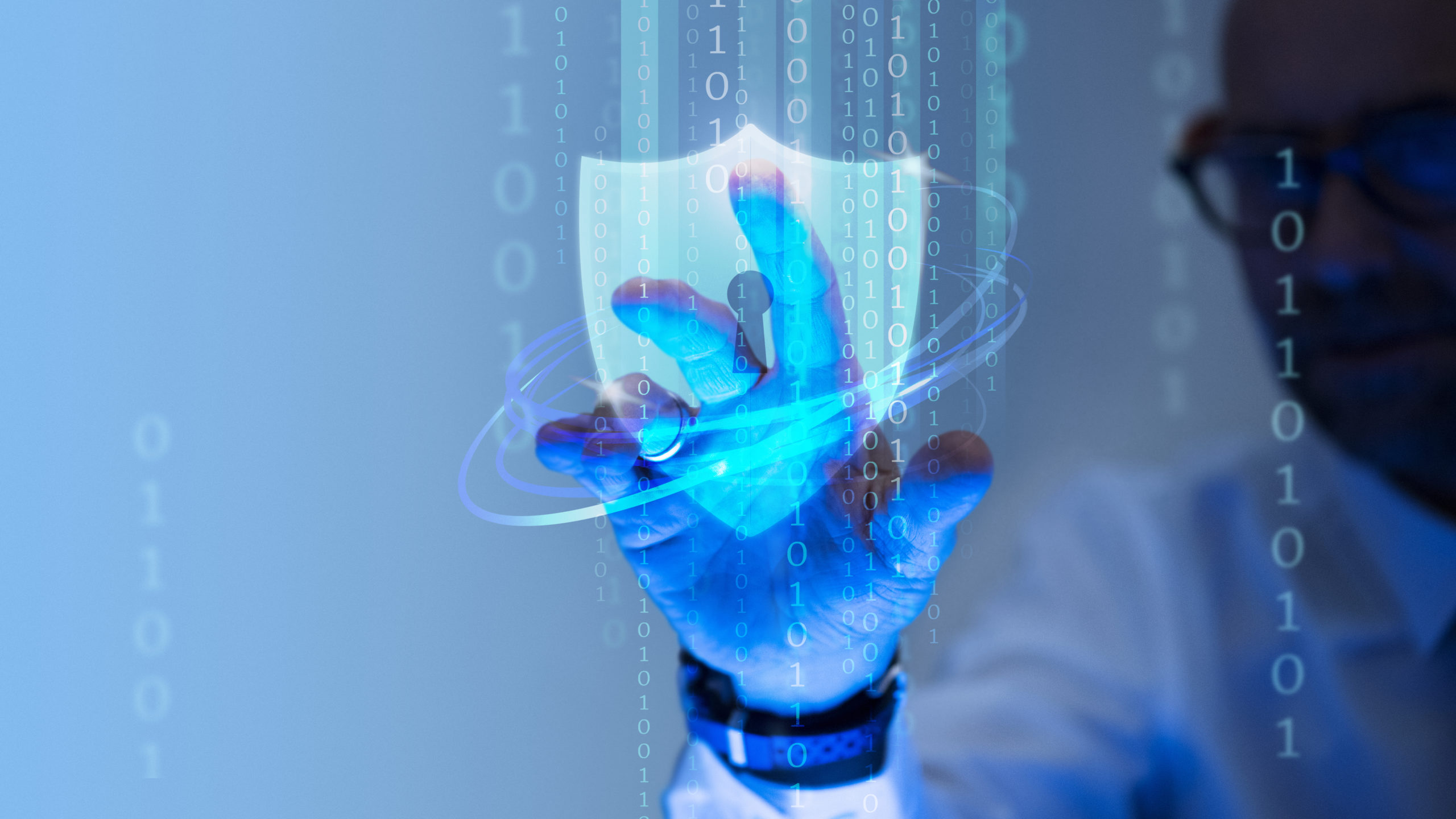 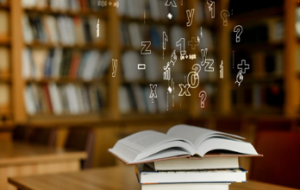